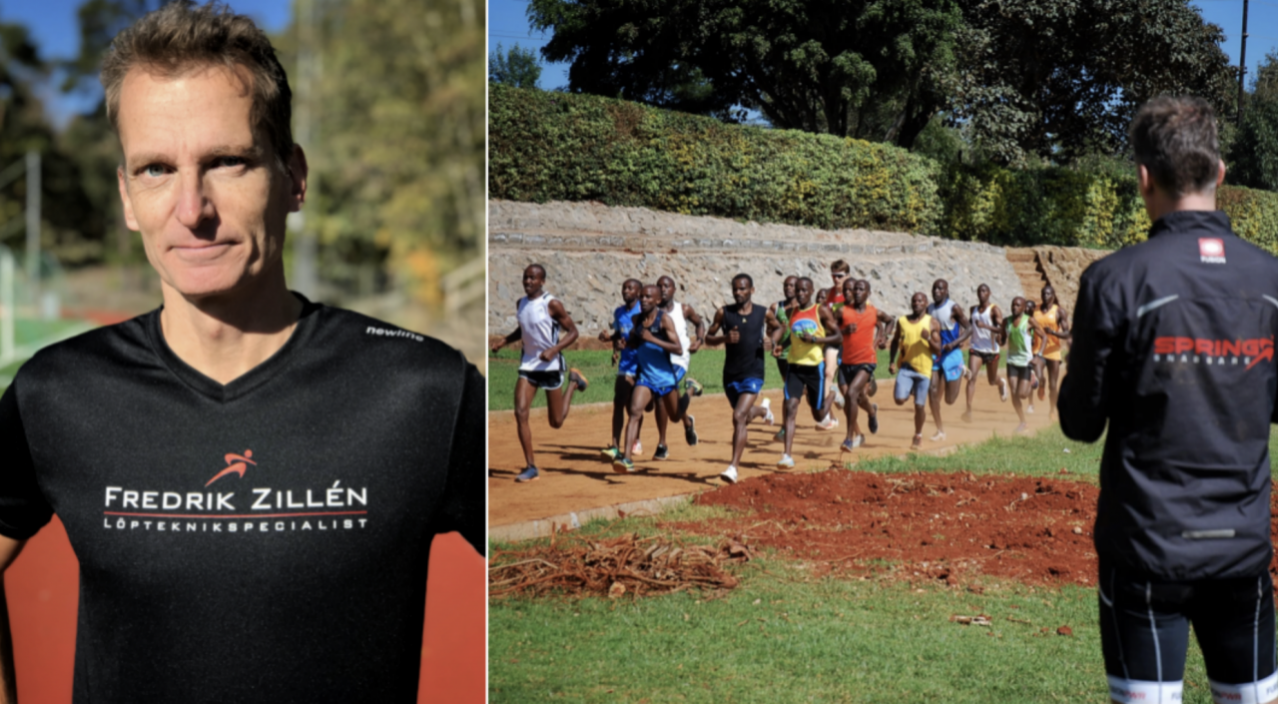 Fredrik Zillén has over the years helped thousands of runners to a more efficient running technique - from the slowest beginners to members of the Swedish national team in running and triathlon who have participated in the World Championships and the Olympics. Fredrik also writes articles on effective running technique for Runner's World magazine.

• Running technique specialist
• Trained/trains several different World- and National championships medalists, Olympians, Swedish record holders and national team members in running and triathlon.
• Helped several thousand runners to a more efficient running technique.
• Has, since 2014, performed several thousand analyzes of runners' energy efficiency with 3D cameras and the MotionMetrix software, where you get exact answers on how each adjustment of the movement pattern affects efficiency and risk of injury.
• Writes articles about running technique and injury prevention for the Swedish edition of Runner's World and participates as a coach and lecturer at their training camps and events.
• Educates physiotherapists, naprapaths and sports doctors in injury prevention and efficiency through changed running techniques, e.g. to the Naprapath Association.
• The first coaching assignment as a 13-year-old in the athletics club Huddinge AIS.
• Longtime club coach in athletics and triathlon.
• Very experienced lecturer in both Swedish and English.
• Started a completely new athletics section in Nacka outside Stockholm with today hundreds of active children and adolescents.
• Columnist and running shoe tester in the Swedish edition of Outside Training magazine.
• Coach at several training camps abroad, mainly for triathletes.
• Speaker at competitions such as Stockholm Triathlon, etc.